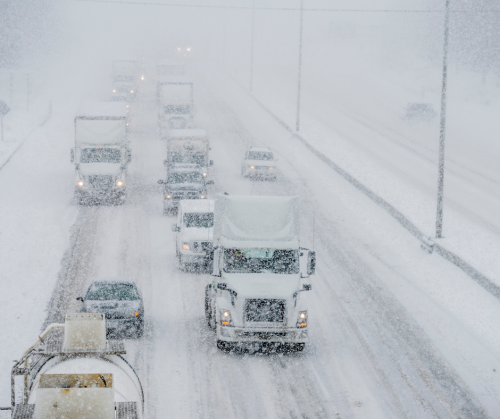 For many of us, it’s the time of year where we walk outside with a little more care, drive a little slower, and keep a windshield scraper in our car backseat all for one reason: ice.

It may seem like the safe choice to keep a bag of ice-melt on hand so your sidewalks and driveways are safe and slip-free for friends, family, and your mail carrier. However, there are ways to practice de-icing that keep the native flora, fauna, and waterways safe as well.

The Impact Of Excess Salt

According to the Izaak Walton League of America, towns, cities, businesses, and individuals dump roughly 20 million tons of salt every year nationwide. When it rains or the snow melts, all this salt is carried into the storm sewer system and eventually local bodies of water.

Because the extra salt is not naturally found in our ecosystems, fish and bugs that live in freshwater streams can’t survive in this extra salty water. For the 118 million Americans who depend on freshwater streams for drinking water, water treatment plants are not equipped to filter extra salt which ends up in your tap water and corroding your pipes.

Most cities and townships have regulations for salt volume, however, businesses and individuals in many states are not bound by any laws to control salt use. 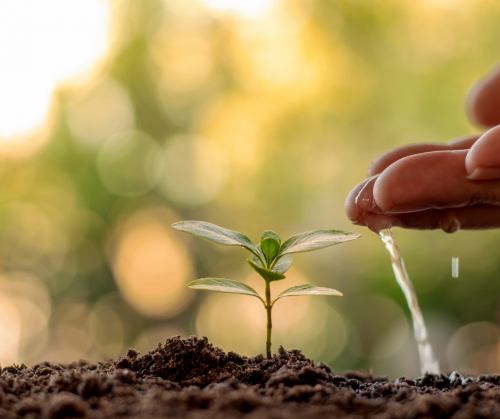 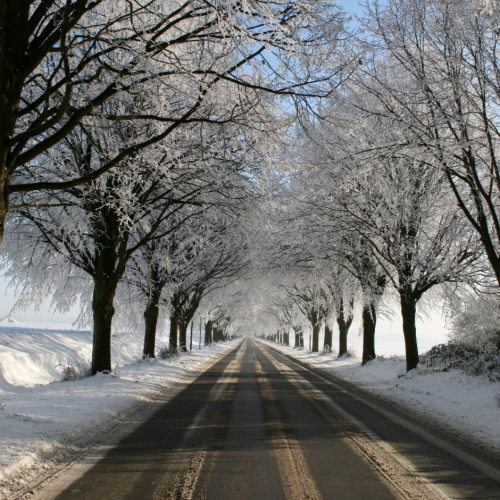 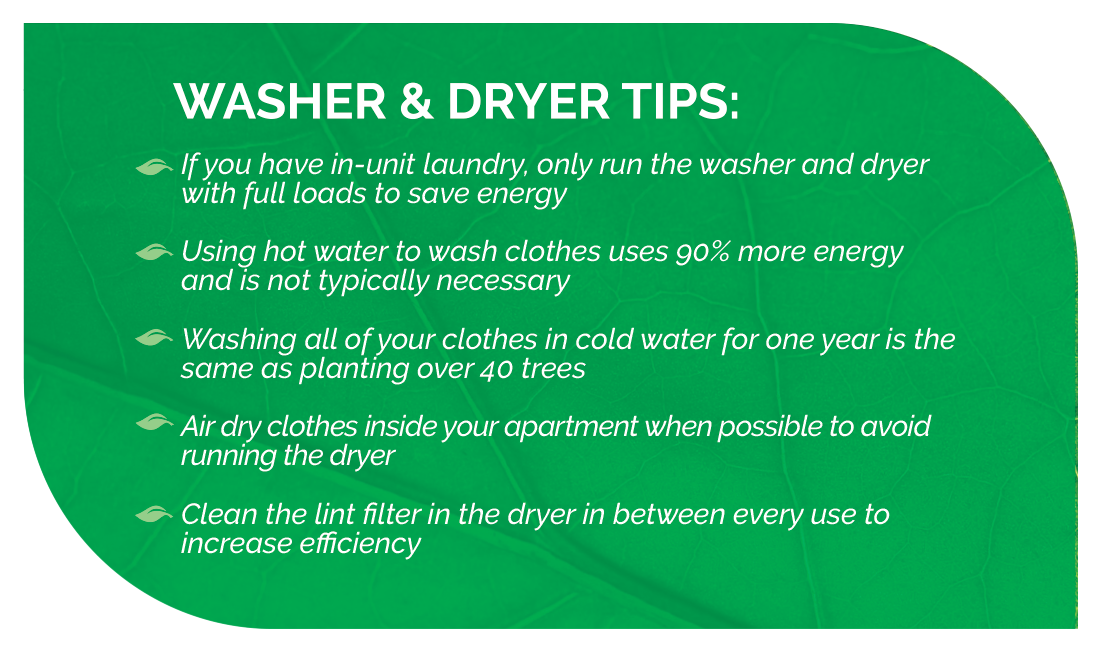